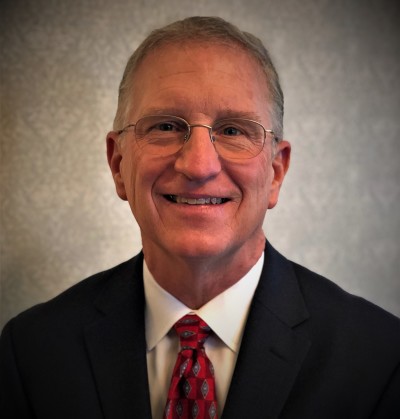 Scott graduated from Aledo High School in 1978, attended Iowa Wesleyan College in Mt. Pleasant, Iowa, and graduated from University of Minnesota where he received his B.S. in mortuary science. He worked at the Phalan Park Funeral Home in St. Paul, Minnesota before returning home to join his father in the family business on June 1, 1982.

In addition to working for the family funeral home, Scott was employed at the Peterson-Wallin-Knox Funeral Homes in Alpha and Woodhull, Illinois, which he purchased in October 2002. Scott and his wife, Ann, reside in Aledo and have three children, Nathan, Benjamin, and Elise. He is currently responsible for the day to day operations of both the Fippinger Funeral Home and Peterson-Wallin-Knox Funeral Homes. Having been very active for over 30 years in community organizations and events, he is currently a member of the Messiah Lutheran Church, Aledo Kiwanis Club, and the Aledo Exchange Club. 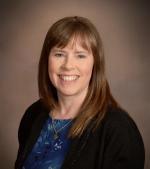 Ann Marie Babcock was born in Davenport, Iowa to Jack and Ardis Babcock.  She graduated from Davenport West High School and graduated from Marycrest College with a Bachelor of Arts Degree in Social Work.  Ann was employed at the Royal Neighbor Home in Davenport and the Masonic Home in Bettendorf.

She married Scott Fippinger August 31, 1991 in her home church, St. John's Methodist in Davenport.  She was employed at the Mercer County Nursing Home in Aledo as Social Services Director until the birth of their son in 1994.

Ann is instrumental in coordinating activities at home with professional services at work.  Ann instituted the grief program at Fippinger's in 2008 and currently manages the day-to-day financial  bookkeeping. 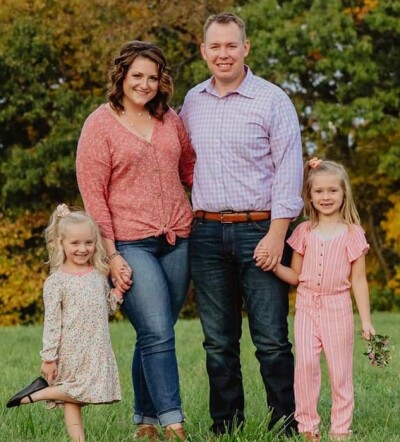 Alex Carlson is a 2006 graduate of Knoxville High School. Immediately after graduating High School he began working for his local funeral home whenever possible. He received his degree in Mortuary Science in 2008 from Carl Sandburg College as well as completing his bachelor's degree in Business Management from the University of Phoenix in the Fall of 2013.

Alex now resides in Alpha with his wife, Katy and 2 daughters, Ava and Charlotte. Alex and Katy enjoy being active in their children's school, programs, extracurricular activities and watching them learn and grow.  In their spare time, they enjoy spending time on their farm in Joy, and also at their family farm just outside Knoxville.  Alex, Katy and the girls are happily attending the First Baptist Church in Aledo and enjoy being involved with various local community events. 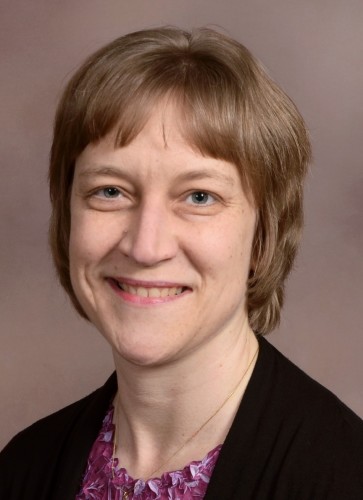 Leanne McDermott was hired in 2011 as a secretary for Fippinger Funeral Home and Peterson Wallin Knox Funeral Homes.  Leanne was raised in Savanna, IL and graduated from the American Institute of Commerce where she received her legal office professional diploma.  She is married to Pat and they moved to Aledo in 1998.  Leanne was employed as a legal secretary in Davenport until the birth of their first child.  Then she was a stay-at-home mom to Josh, Nathan and Emily.  Leanne is a member of Messiah Lutheran Church in Aledo. 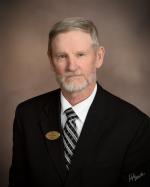 Ron joined Fippinger's in October of 2002.  He is retired from the Illinois Department of Transportation.  He enjoys golfing, fishing and is a member of the First Baptist Church in Aledo.  He is married to Sharon and they have two children, Scott and Rhonda and 5 grandchildren. 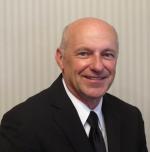 Dean joined Fippinger's in November of 2012.  After 33 years, Dean retired from the Illinois Department of Transportation. In addition to working at Fippinger's, Dean and his wife, Lindi (Soseman) co-own  Element Coffeehouse in Alpha.   He is also the mayor/police administrator of Alpha.  Dean is a member of Alpha United Methodist where he currently serves as the their Treasurer and chairs the Men-In-Mission committee.  Dean and Lindi have six children: Gina Young, Rob Kernan, Lisa Smith, Joshua McCaw, Lindsi Brooks, and Alexandria Catey. They also have 17 grandchildren. 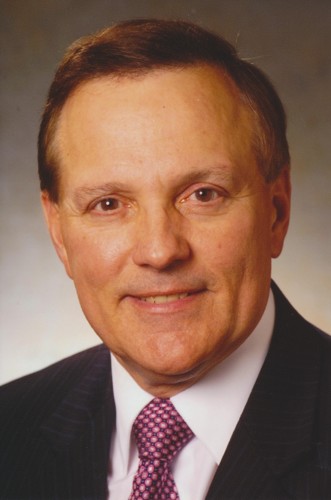 Sid joined our staff in August of 2016. Sid graduated from AlWood High School, served two years in the United States Army and graduated from Illinois State University with a B.S. in agriculture. Sid retired as a Branch Manager with Wells Fargo Advisors after twenty-five years in the securities business. He currently serves on the Knox County 911 Board, is a Rio Township trustee, serves on the board of the Galesburg Hospitals Ambulance Service. He is a member of Calvary Lutheran Church in New Windsor. He has been an EMT with Tri-County Ambulance for over forty years. Sid has been married to Roberta for over forty years and they have two  married daughters, Lisa and Lara.

A year of daily grief support

Our support in your time of need does not end after the funeral services.  Enter your email below to receive a grief support message from us each day for a year.  You can unsubscribe at any time.